I recently received an amazing set of decals, perfect for one of the most unique locomotives on the BNSF roster.  GP60 #198 was built for Texas Mexican Railway, then made it's way to Vermont Railway where it was repainted, before it arrived at BNSF who subsequently patched the unit, but it has not been repainted into BNSF colors.

This red GP60 will be modeled, as soon as I clear a few other units from my workbench. 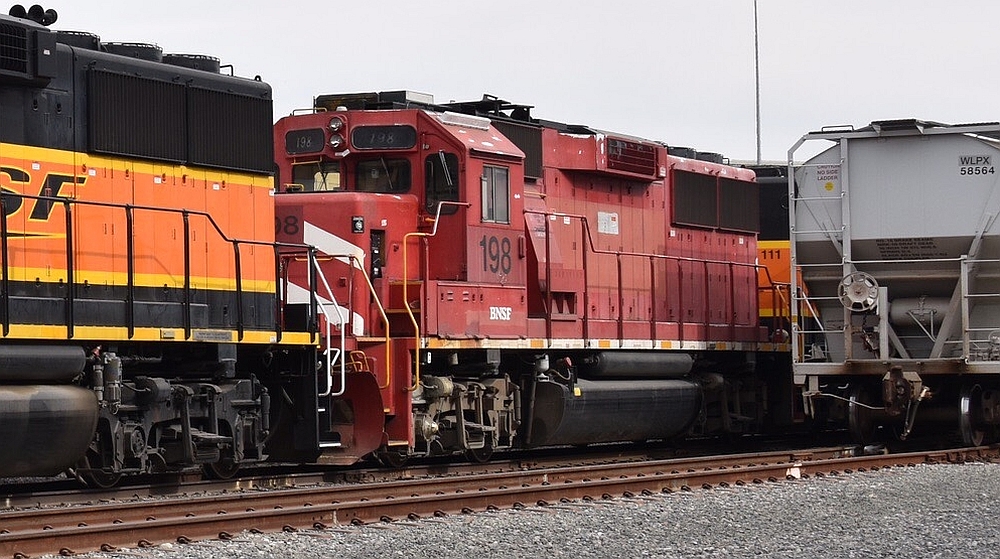 Photo Copyright Frank Wells, used with permission, do not copy or repost this image.

Charlie from Pro Tech was generous enough to send me four product samples for review/use.
This is the first of four reviews. 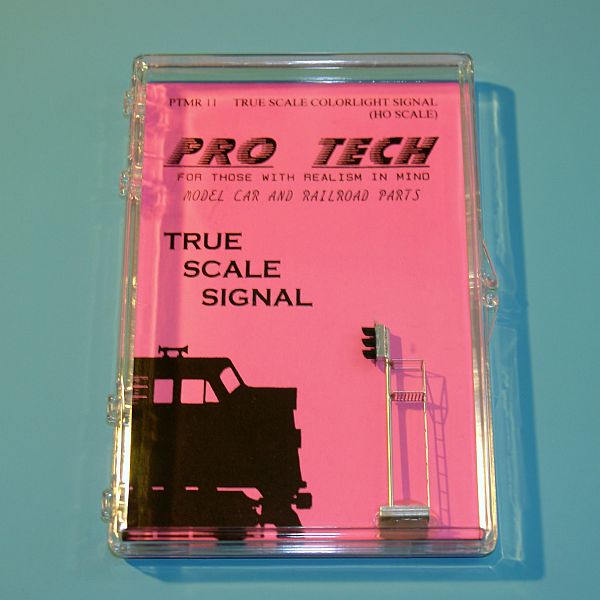